The field fiel-x in list search at whom what ideas isn't displayed?

That I have made: 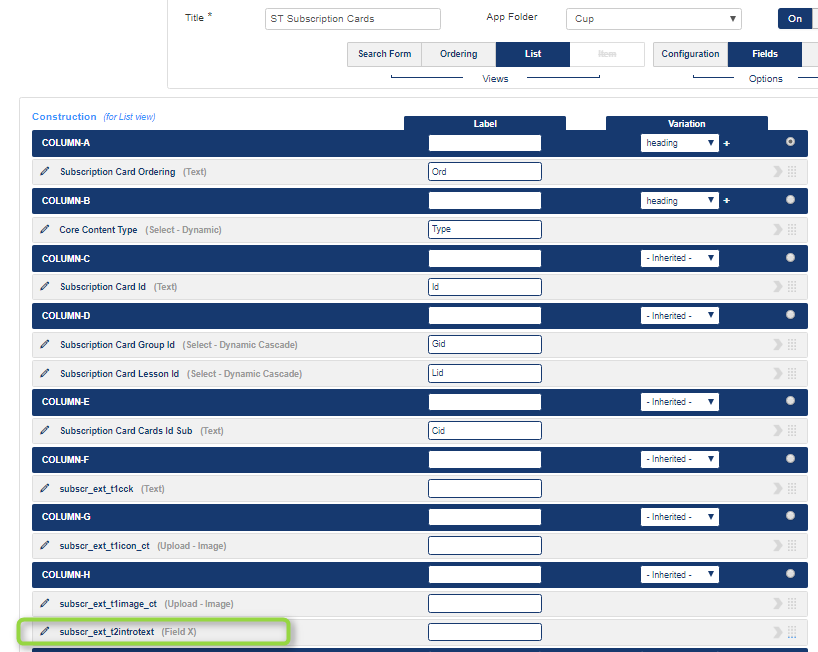 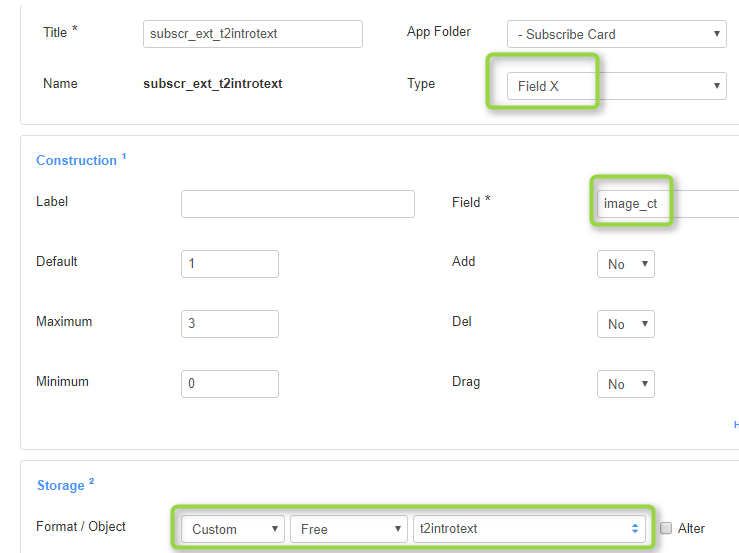 3. I have broadened the number of the removed fields at the expense of Search Join plug-ins + with Search Query

4. I have received such picture 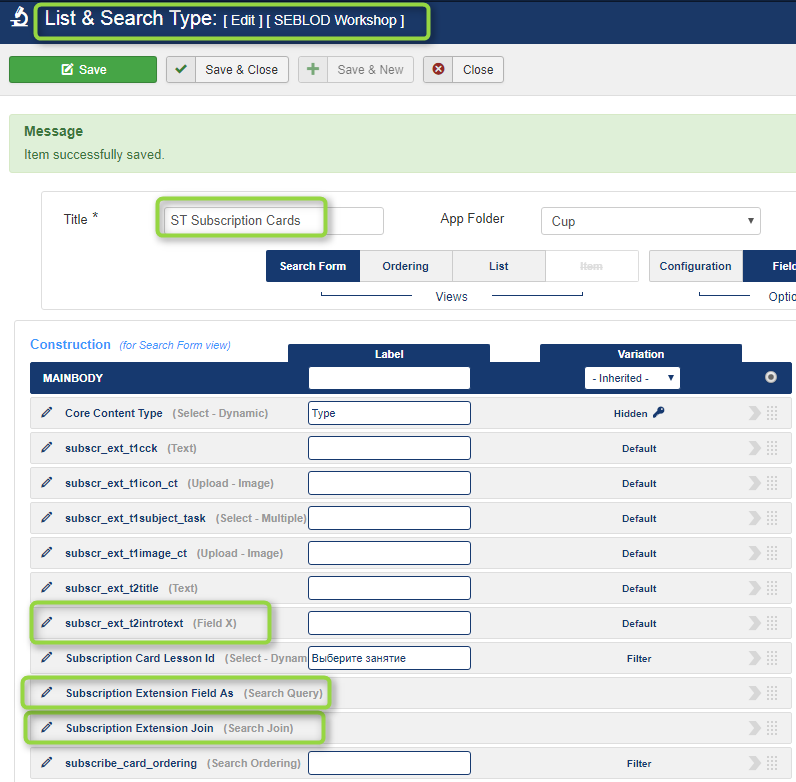 5. In spite of the fact that the inquiry answers with SQL to my expectations 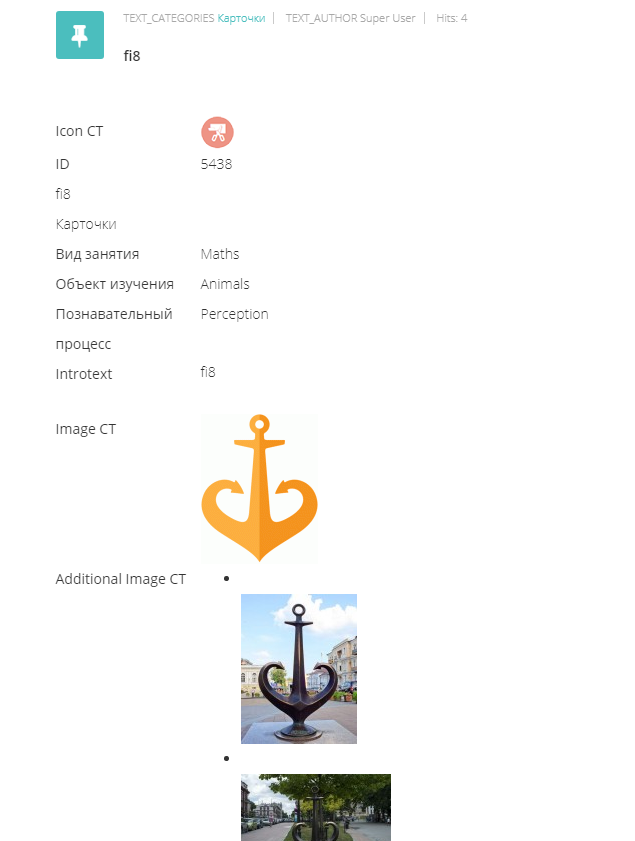 6. In List Search I don't see result, any signs of an additional marking

After long attempts to study Seblod it is strong surprise for determination to work with it.
Nevertheless the hope doesn't leave that someone will help me from community.

With warm gratitude to all.

Klas:  Why are you using free object in the fieldX storage?

Klas,excuse probably this your council has inspired me. Perhaps I have taken too literally?

I have noticed that the field image creates the inquiries and doesn't use the field of the main inquiry, alas. But how after all to solve this problem "I will can't understand".

I will be grateful for any council for this question 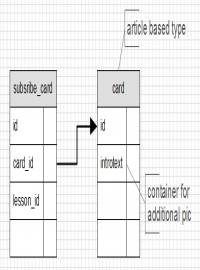 You are here: Home/Community/Forums/Fields & Plug-ins/Field-X in List Search not view